Bringing Mauritian flavours to the land down under

When we moved to Australia all those years ago, one thing we really missed was the food of our homeland, Mauritius.

Now, that’s not to say we didn’t enjoy the food here in Australia—there are many wonderful dishes we like but we just couldn’t ignore the cravings we had for food from home!

Of course, we did look around for ingredients or dishes from our country and it’s only then that we discovered that there was a lack of Mauritian food and groceries in Australia.

This gave us an idea—why not bring the spice and flavour of Mauritius to the land down under?

We quickly got to work bringing groceries and food from our native country and started supplying small businesses with the Mauritian groceries and ingredients that were in demand.

We wanted the Mauritian community here in Australia to experience the flavour of our country again, give Australian-born Mauritians the opportunity to try out food from their homeland and build recognition of our country’s cuisine among non-Mauritians.

Today, we work with several grocery stores across the country and even supply our community of online shoppers with some of the best items Mauritius has to offer!

Recently, we caught up with a couple of our loyal fans to ask them what their favourite Mauritian goodies are.

If you had to pick a favourite Mauritian national dish, what would it be?

This is the first thing we ask all of our customers; everyone has a favourite dish from the homeland they miss dearly.

Irlande Alfred, who is well known for her work on Mauritian 3ZZZ community radio and a fervent supporter of Mauritian culture here in Australia, mentioned carri poule, which many Mauritians regard as the most traditional dish in our country.

Carri poule is a chicken curry usually paired with rice and a nice crunchy salad on the side! This dish is so aromatic, you’d know someone’s cooking a carri poule from a mile away.

A true staple of Mauritius, carri poule is a savoury treat for the whole family.

Patrick Morel, another active member of the Mauritian community and a volunteer for the community radio, shared that the dish from home he is always excited about is white rice and coconut chatin with chilli pepper.

Jean-Claude Cimiotti, a retired senior customs inspector from Australia customs, also sat down and had a chat with us. His favourite national dish? Rougaille salted fish; a traditional delicacy consisting of cured fish and tomatoes.

What is your favourite street food?

Mr Cimiotti was quick to share that his go-to delicacy is chilli cakes! These goodies are known in Mauritius as gateaux piments and are delicious crunchy fritters made from chickpeas.

Every Mauritian knows the smell of fresh chilli cakes being fried at the little roadside stalls; the sound of the chilli cakes sizzling is music to the ears!

Which Mauritian dishes do your Australian-born children or grandchildren love?

The reason we started La Caze Mama was not just to bring Mauritian food to Mauritians living in Australia but to allow Australians of Mauritian descent to taste the food their parents and grandparents once enjoyed back at home.

Mrs Alfred revealed how much her children and grandchildren love Mauritian-style curries, which, unfortunately, are a relative rarity here in Australia!

How does the name ‘La Caze Mama’ resonate with you?

Our customers had wonderful things to say about La Caze Mama.

We were glad to hear Mr Cimiotti say that our name reminds him of his mother’s cooking!

Mrs Alfred had a similar feeling; she says our name makes her feel the warmth and comfort of home, even after living in Australia for 50 years.

Mr Morel had an answer that hit very close to home—he said the name reminds him of the good food his mother kept in the fridge!

Which dish did you enjoy in Mauritius that is rare in Australia?

Mrs Alfred told us about two dishes that she absolutely loves: hare stew and deer curry, both of which are uncommon in Australia.

Mr Morel said mangrove oysters, which is one of the finest delicacies in Mauritius.

Do you think Mauritian cuisine, if it were more accessible to the Australian community, would be popular? If so, which dish in particular?

Both Mr Cimiotti and Mrs Alfred agreed that the Australian community will accept Mauritian food, especially since they are quite open to diversity and experimenting with new cuisines.

Mr Morel felt that a single Mauritian dish is not enough and there are many Mauritian food items that would become popular in Australia. He also added that Australian wine would complement Mauritian dishes exceptionally!

Bringing back memories from Mauritius

La Caze Mama wasn’t just a passion project—it was a way for us to show our appreciation and love for the food back at home and help natives living in Australia connect with their homeland in a meaningful way.

We are also glad to support businesses back in Mauritius while giving an increasing number of Australians the opportunity to try out the flavours that we love! 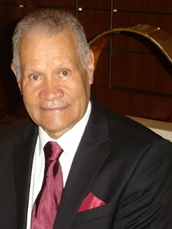 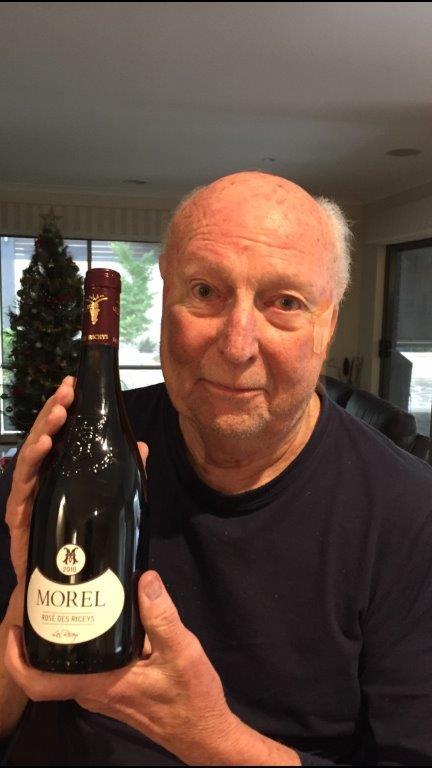 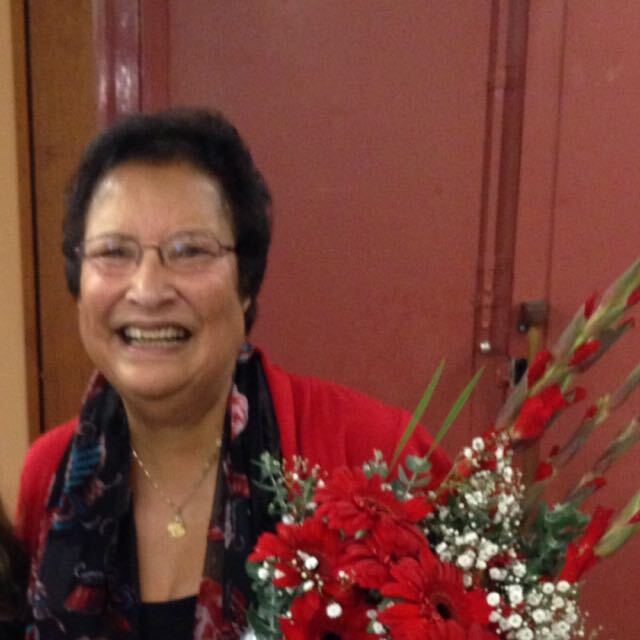